Our group of Ragnar runners has really gone round and round with team names. We had funny ideas, we had serious ideas, and we had a few just out-and-out crude ideas. But finally, after hundreds of amazing suggestions (literally, hundreds, from a teammate's blog readers after she invited them to help us) and multiple rounds of voting, we decided on a name. And as promised earlier, it's time for the big reveal:


Get it? Because as a team, we've lost over 1200 pounds. That is a lot of mass that we have reduced.

But now comes the tough part for me. I need a nickname. For example, one of our runners is named Allison, and she might be A-Bomb.

So, let's hear it. Someone out there is brilliant and clever. 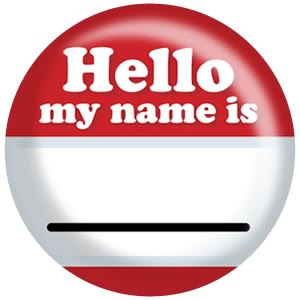 Email ThisBlogThis!Share to TwitterShare to FacebookShare to Pinterest
Labels: logistics