"There are more good people out there than bad" is the lie I keep telling myself so I won't just give up on humanity completely.
No comments:

"15 Things To Do" - A blog entry from Katherine Fritz

I'm proud of my own writing, mostly. But I also know that the world is full of talented, honest, gifted others sharing amazing words of their own. And when I read something that touches my heart, I want to stand on the rooftops and shout about it to the whole world.

But really, what's the point of that? No one can hear me up on the roof, and even if they could, they probably aren't ready to write down a URL and they won't remember it because so many of them are weirdly long and...

Here's the good stuff. Click the link and enjoy:

Fifteen Things for When the World is Shitty and Terrifying

And here's just a snippet:

4. Think of a song you love, preferably by a non-super-famous musician. Even if you already own it, download it again. Think about how that 99 cents is actually telling that musician that their work has value.

Take a deep breath of gratitude for the people out there who actually do make the world a better place. Challenge yourself to be that person, in whatever small way you can manage right now.

The whole thing is pretty fantastic, so click over and read it. And surprise yourself by actually doing one of the things on the list.

Hey, it's a start, right?
No comments:

Email ThisBlogThis!Share to TwitterShare to FacebookShare to Pinterest
Labels: Others' Words

For the last ten days, I've been (mostly) logged off of Facebook. I have checked back in a few times, read a post or two, felt instant anger or disgust, and quickly logged back off.

EDIT:
I have written and rewritten the next paragraph half a dozen times, but it always comes out wrong. So I'm going to go with short and sweet, instead.

I'm out. I've had more than enough of the nonsense. Being on Facebook doesn't make me a better person, so I'm choosing to walk away while I still feel like myself.

From now on, the only place I'll be posting anything on Facebook is on my Runner12 page. I'll stick to sharing updates on my fitness journey.

Over the next month or so, I'll make the time to unfriend everyone and lock down my privacy settings. I can't deactivate my account, since it is required to host the Runner12 page. And I'm still active in a few secret/private groups that matter to me. But I won't be posting on Facebook, updating the wall, or checking in on the newsfeed.

And I have no regrets about stepping away from social media this weekend.
Now if I can only figure out how to get what I want from it without dealing with the worst of it.
No comments:

"His Name Was TyShawn."

This little boy was murdered and it appears it was gang-related. His father is a known gang member. Allegedly, at some point, his mother was running in that life, too. So they are to blame because this boy's exposure to gangs resulted in his death, right? That's obvious, right?
But here's the other side of it.
Sitting in my safe house, on my safe street, in my safe neighborhood, it's easy to say, "people need to just say no to gangs."
But try saying that when your whole neighborhood is gang-infested. Try saying that when there is nowhere to escape to. Try saying that when the gangs are at your door, threatening you and your family if you won't run with them.
It's easy to tell someone, "just say no," but just saying no in the real world can get you killed. You won't run with a gang, you are either with their rival gang or worse, you are a narc siding with the cops and ratting people out.
What choice would you make? Be honest. If you grow up in that life, and everyone you know is in that life, how can you even understand that there is something else possible?
It pisses me off that kids grow up and live like that. And it pisses me off that those of us who are removed from it have zero fucking idea what it means to be confronted with that and have no safe choices.
And I haven't a damn clue what to do to change any of it.
And my heart breaks because an innocent nine-year-old boy was executed.
And worse, in a week, we won't even remember his name.
‪#‎HisNameWasTyshawn‬ 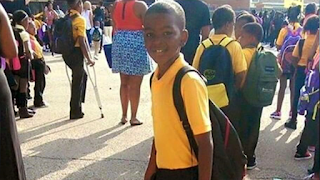 "Asking For A Friend" 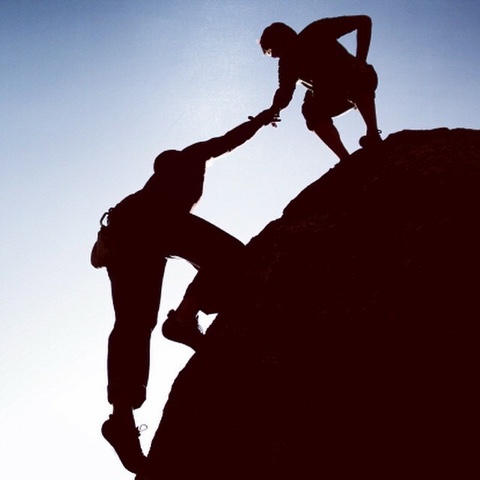 Email ThisBlogThis!Share to TwitterShare to FacebookShare to Pinterest
Labels: Poetry

I'm feeling this now more than ever, and that can't be a good thing. 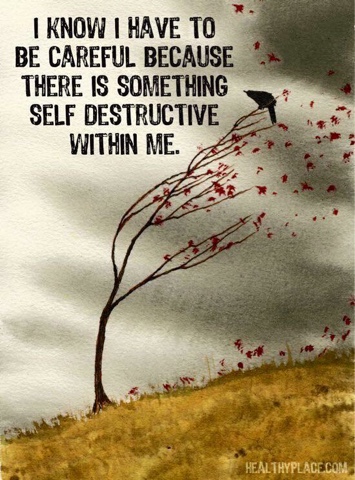 What if you write something so personal, so honest, that you don't dare let anyone read it?
No comments: