Today has been a tough day. Or at least I thought it had, until I read that a USCG helicopter crashed off Point Clear in Mobile, Alabama, and three sailors are still unaccounted for. And until I remembered that last week, seven Marines were killed in Yuma, Arizona, in a different helicopter crash. On second thought, my day hasn't been tough at all.

Tonight, I'll turn to Action 095 - Say A Prayer. I don't even know what all I believe anymore, but I do know that it is my fervent wish that the families of the lost feel comfort, and the families of the missing are reunited with their loved ones. And I send that wish out into the universe, as a prayer or a wish or a dream. And while its intended recipient is painfully unclear to me right now, its sincerity is beyond measure. 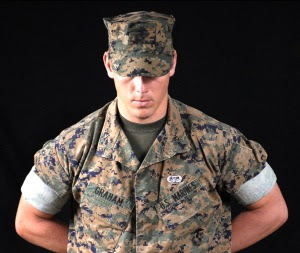