I have many aspects of organized running sorted out, but "when do I need to be there?" is still hit and miss. I have to balance a need for as much sleep as possible the night before with the advantages of arriving early.

Action 261 - Sort The Timing Out. Being early is great, because I usually get better parking and have plenty of time to square away my gear, stretch out, use the restroom, and queue up. But being too early means I lose that extra hour (or more) of sleep on the night I really need it the most.

Today, for example, I woke up at 3:55am. That's early enough, but since I didn't go to sleep until almost midnight, it's crazy early. Instead of tossing and turning, though, I decided to head on up here to Carlsbad. I figured I could miss the traffic, get a good spot, and chill out in my car for a while.

I did beat traffic. And I got a great parking space between the VIP Lounge (where I'll chill out between races) and O'Sullivan's Pub (where I'm eating afterwards). But I'm not resting now. Instead, I'm Facebooking and Sparking and playing Words With Friends... anything but napping. 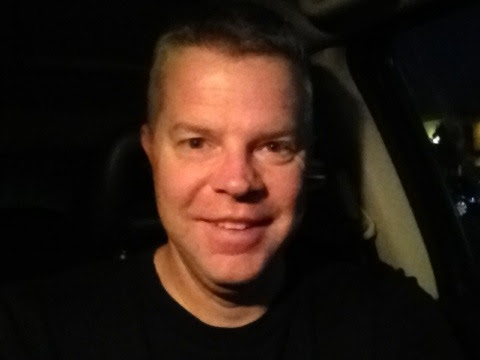 So, it's a balance and I need to sort it out. Otherwise, I'll keep running the bigger events half-asleep. And where's the fun in that?