Action 180 - Honor Heroes (Mile 2). I will run mile two in honor of Cpl Conner Lowry. He is remembered as a proud Marine, confident in his ability to perform his duties and happy to serve his country. I will run as a tribute to a fallen Marine Corps Brother. 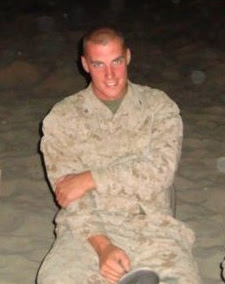