I used to watch those people and laugh. You know the ones, darting around on the streets in wild colored clothing, cords hanging from their ears and sweat flying from every pore on their bodies. I even had a name for them, the Run For Lunch Bunch. And I swore I would never be one of them. 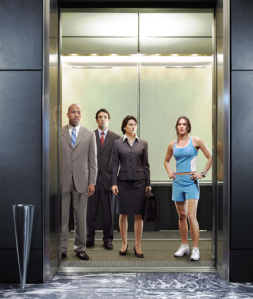 Action 195 - Admit That I Am One Of Those People. It's true. I am one of them. I am a runner. I spend more money on running shoes than I do on dress shoes. I own more technical t-shirts than I do dress shirts. I carry a gym bag more often than a briefcase.

But there's one other indicator that really sealed the deal for me. One other way that confirmed it. I knew I was a runner when I heard a friend say that they had just bought a beautiful new watch, and my first thought was this... 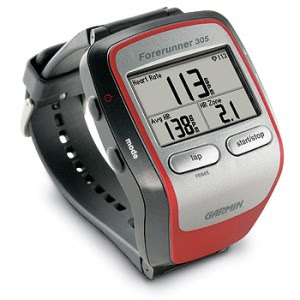 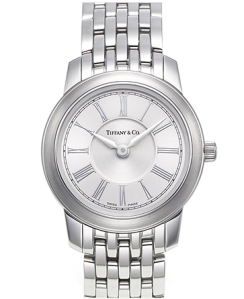