I like Guilty Pleasure TV as much as the next guy. These days, I'm enjoying the over-the-top silliness of GCB, the snarky comedy of Happy Endings, and the you-only-kind-of-know-some-of-them-but-let's-call-them-celebrities-anyway fun of Dancing With The Stars. I'll even admit to liking the fantasy storytelling of Once Upon A Time.

But this morning, I had as clear a thought as I have ever had. This question popped into my head:

Why am I watching shows that constantly show people being abducted, abused, tortured and murdered?

Specifically, I was thinking about Alcatraz and Breakout Kings. 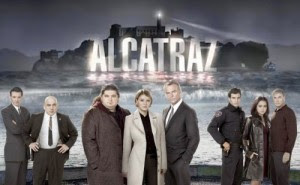 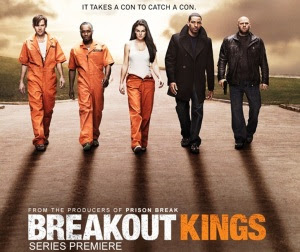 I've watched a few episodes of each, and the only thing consistent about them is that each week, a new bad guy wreaks havoc on an unsuspecting population. There's violence and gore and (usually) a path of bodies strewn about before the bad guy is returned to jail or killed. But there's no greater story being told, no bigger message that makes up for the body count.

My epiphany this morning was, none of this stuff does anything good for me. It doesn't make me laugh, it doesn't challenge me to think, and it brings nothing good or positive to my day.

Thanks, but no, thanks. I'm dropping them from my Hulu account and I'm done watching. My time is valuable and I want better.

And yes, I'm hooked on Kitchen Nightmares. Deal with it. 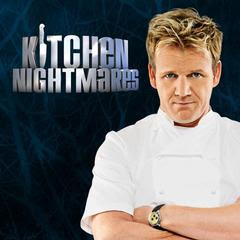