In October 2011, I participated in one of the Top 10 Largest Marathons in the world, The Marine Corps Marathon. More than twenty-two thousand runners participated. And in May 2012, I will run in the Pasadena Marathon, with 1500 runners participating. I can't imagine how different that experience will be with less than ten percent of the runners that my first marathon had. But what about a marathon with fewer than ten percent of Pasadena?

Action 235 - Think Small, Run Big. I have decided to run a third marathon, and it will be one of the smallest marathons available. It's the 2nd Annual Hercules Marathon in Long Beach, and there will likely be fewer than twenty marathoners. Seriously, fewer than twenty. There will be no place for me to hide in the crowd, that's for sure.

But I'm up for the challenge. It may be a small marathon, but I'm going to run big! 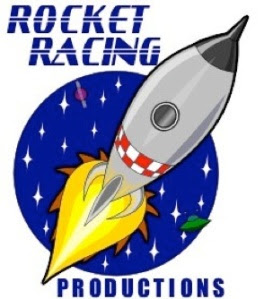 (Image courtesy of Rocket Racing, sponsors of the Hercules Marathon.)