It's 7:15 in the morning and I'm sitting at Balboa Park, waiting to go for a run. Why? Because I told someone I would.

Action 221 - Be Dependable. After running with the Front Runners group on Wednesday, I told my running partner, Jim, that I would be back to join them again on Saturday. Today. So here I am.

I didn't really want to come. I was up late last night writing, it's a gray overcast day, and I would rather have slept in. Plus, Ric is home sick and I want to be there and lounge around all day with him.

But, I gave my word to someone. Granted, I doubt he would notice if I didn't show. I just met him for the first time on Wednesday. Plus, there's supposed to be a bigger group today and I'm sure my absence would be no big deal.

It would be a big deal to me, though. I made a commitment and I don't want to be that guy who just blows something like that off. I said I would be here, and I am. And as a reward for being a man of my word, I'm sure I'll have a great run, meet more cool runner types, and feel better all day.

More of the win/win thing I have going on, right?

That's why I'm smiling, even though it feels crazy early. 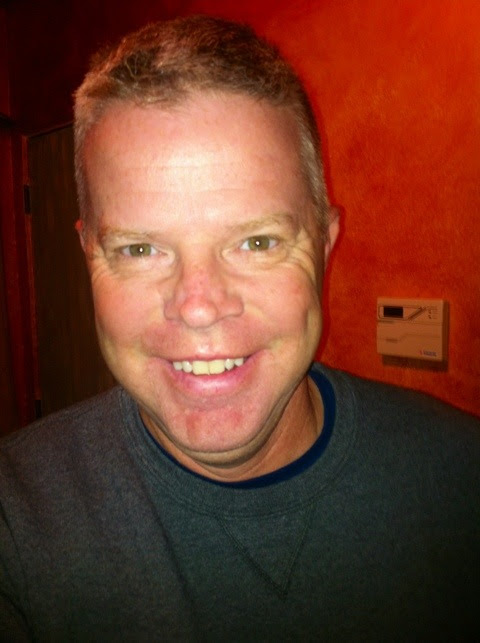