And the not good news...

Brooks left this morning for Iraq. He is slated for a six month deployment, give or take, so we will be looking for his safe return before the end of the year.


Here he is with Ric, checking in. 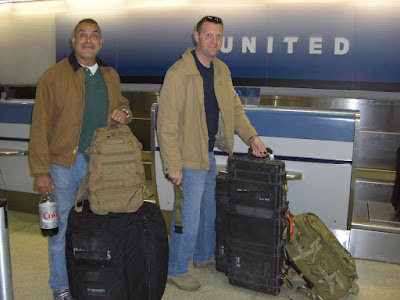 And here he is at the gate, confirming he is on the right flight. 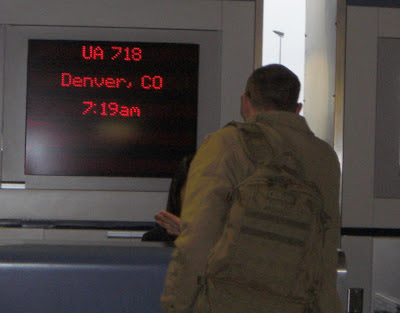 Liz and Brooks, before the flight. 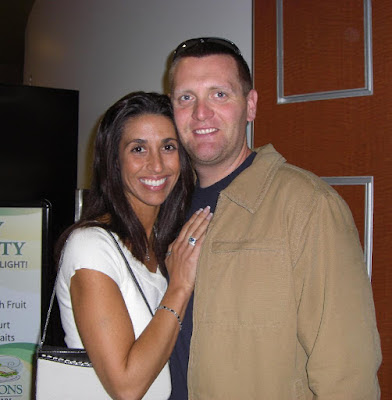 And all of us, just before he had to leave. 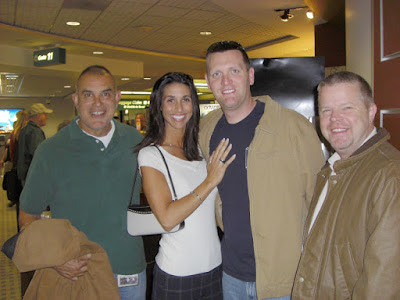 And I have to say how unbelievable United Airlines was. As soon as the ticket agent found out Brooks was military and heading for Iraq, he printed out security passes for the three of us so we could go to the gate and wait with him. Of all the things that made me feel like crying, that simple act of respect and courtesy was what pushed me over the edge. On the way out of the airport, I stopped and talked to one of the ticket agents directing folks about. She said United does that whenever possible, so deploying servicemen and women can spend as much time as they can with their family.

Thank you, United. You were an amazing bright spot in an otherwise sad morning.