Fat To Finish - The Movie

From Fat to Finish Line film trailer from Media Meld Studios on Vimeo.

From Fat to Finish Line, a documentary featuring the weight-loss journey of 12 runners, premiered at the Nashville Film Festival on April 18. A second screening will take place this Friday, April 24 at 6 p.m. at Regal Green Hills Cinema in Nashville. The city is also hosting the St. Jude Country Music Marathon & 1/2 Marathon this weekend.

The 99-minute film follows 12 formerly obese people who team up to run a 200-mile Ragnar Relay race from Miami to Key West, Florida, and includes an interview with Runner’s World editor in chief David Willey. Six of the runners were featured in “From Guts to Glory” in the April 2014 issue of Runner’s World.

“The film examines the trials, obstacles, and triumphs that occur when tackling big goals like losing weight and reaching for victories like crossing finish lines,” said Jennifer Roe, producer of the film and one of the relay runners. 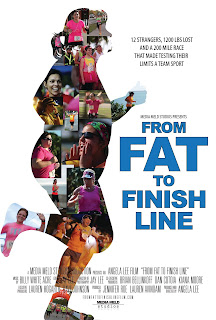 The group began their weight-loss journey alone, but shared a common process: dropping pounds with diet and exercise—specifically, running. They met in 2011 through social media and in February 2012 formed Team Fat to Finish. Their goal: run the 36-leg Ragnar Relay the following January.

It was an audacious target for a group of people who, not that long ago, couldn’t climb a flight of stairs without pausing. Many suffered from Type 2 diabetes, high blood pressure, and other by-products of obesity.

While training to run three two- to 10-mile legs, the runners suffered crippling doubt—both internally and from family and friends who considered them too big to run. Others got grief for taking time away from family to train. For anyone struggling to make a life change, the themes were universal, said Roe, who has since dropped about 100 pounds and run more than 15 half-marathons. Collectively, the group has shed 1,200 pounds.

“Any journey will feature the highest of highs and the lowest of lows—sometimes the finish line sounds impossible to reach,” said Roe of the movie's message. “But whether it’s losing 100 pounds or running a 200-mile race, if you keep moving forward, if you keep taking steps in the right direction, you can get there.” 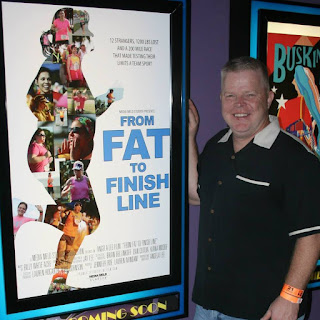 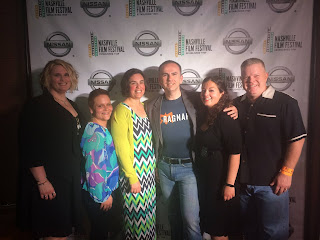