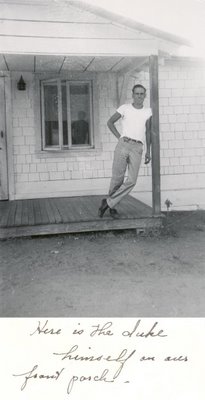 For more reasons than I can mention, I think my Grandpa is one of the coolest people. But we talked this weekend about the time he spent in the Army, and that man never ceases to amaze me. He was a medic during WWII, and he spent nearly FIVE YEARS away from home. He was in Africa for two and half years, and the rest of his time he spent in Italy.

We hear about The Greatest Generation, but I don't know that we appreciate all that they sacrificed for this nation. They led by example, teaching us discipline, respect, and sacrifice.

I honor my Grandfather today for all that I have learned, and continue to learn, from him. I am so fortunate to have someone like him in my life.

His name is Robert Patriquin, and he is my hero. 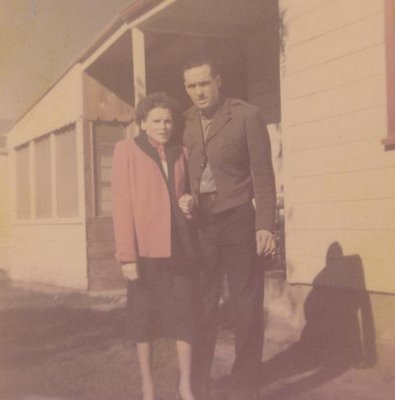 Email ThisBlogThis!Share to TwitterShare to FacebookShare to Pinterest
Labels: Family