Late night was date night, so Ric and I went to dinner and the movies. We started at Jimmy Carter's Cafe, and we had a great time. The food was delicious and the service was fantastic. And there is something to be said for mid-week dates. We get to avoid the weekend crowds and have a much better time.

We finished dinner earlier than expected, so we arrived at the Reuben H. Fleet Space Center ahead of schedule. We decided to catch the IMAX film starting at 6pm, which was Greece: Secrets of the Past. It was good, focusing on the cities of Ancient Greece lost to volcanic eruptions. 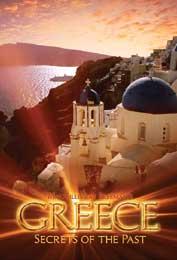 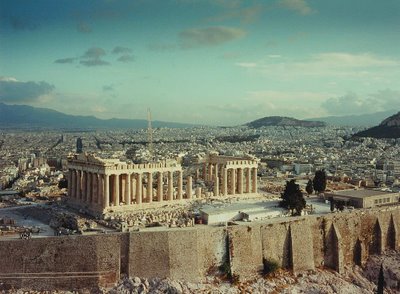 And then, the movie we have been waiting to see... Deep Sea! I have no idea how they manage to capture the footage they do in movies like this, but it is a must-see. It seems like the filmmakers made stops at every corner of the world. Of course, we are more than a little partial to the parts of the movie filmed right here at La Jolla Shores. 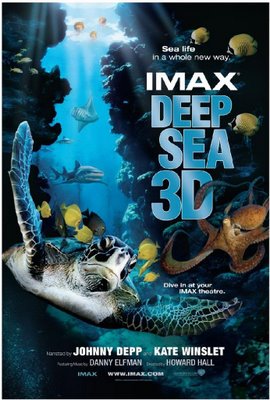 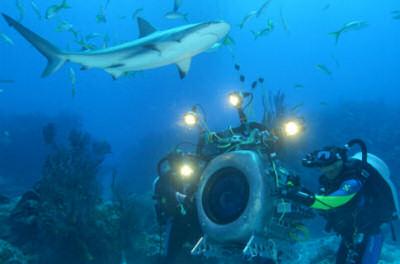 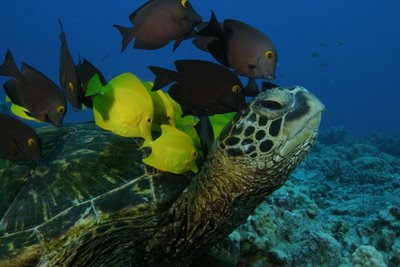 So another Wednesday, another date night. I have to congratulate Ric and I both on this idea. With everything else going on around us, it's easy to cancel plans with each other. But we both have become protective of our time together. It is our one opportunity each week to spend time with each other, and we don't waste it talking about work or any other problems. We just get to have fun... a date. And it's a good thing.